On the evening of March 13, the 2015 Entrepreneur Activity Day and the first Panyu Economic Figures Award Ceremony was grandly held at Yingdong Stadium. About 2,000 people from the provincial, municipal and district leaders and 34 award-winning entrepreneurs and business representatives attended the awards ceremony.

"Cross the strait, honed the manufacturing in mainland China, and led the top European and American sanitary ware brands on the other hand, and docked the first listed company in Panyu. The blood of men is fighting all over the world." The awards speech of the conference concisely described Dong Dong’s road to success. Deputy Chief Cui represented Tang Dong to take the trophy from Liu Yuanshan, deputy secretary of the district party committee.

The company also specially organized 30 colleagues to form a cheering group to the ceremony site to cheer for the company, which well demonstrated the company's corporate image. 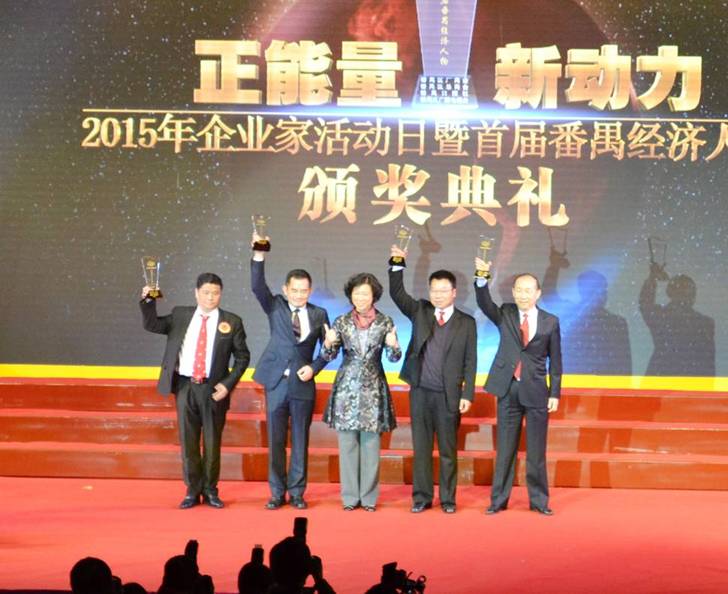 30 colleagues show off the image of seagulls

Scan the QR code to read on your phone

Our company participated in the seminar on deepening the integration of production and education and promoting school-enterprise cooperation hosted by the Industry and Trade Vocational Education Group of Panyu District, Guangzhou